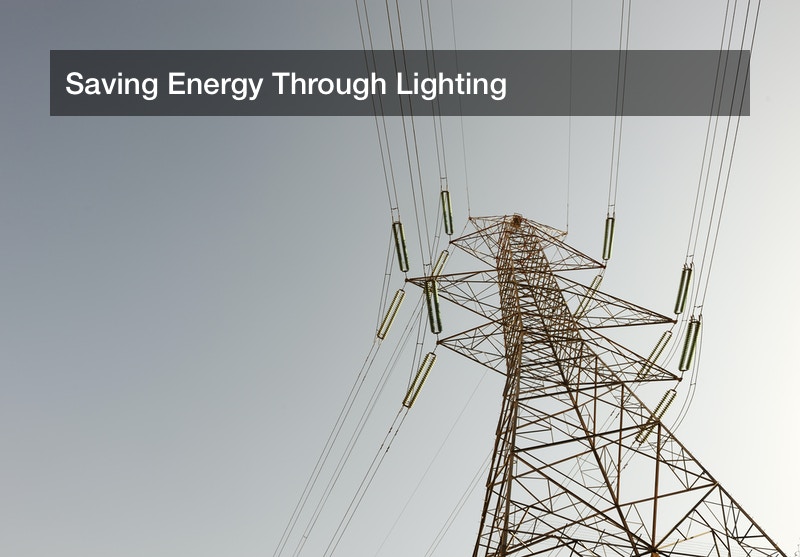 Electricity is a hugely important thing here in the United States as well as in many other parts of the world. Electricity allows us to do so much throughout the course of day to day life, from living comfortably past the setting of the sun to accomplishing more work than what would be otherwise possible if we were strictly constrained to using natural light and natural light alone. Even roads have become safer with street lamps to light them up.

But the use of electricity, particularly for the purposes of lighting, can serve as a huge drain, both environmentally as well as financially. Lighting makes up a big part of this, accounting for more than one fifth (around 22%, to be just a bit more specific) of all electricity used throughout the United States. Within this, around 18% of all lighting will be used for various commercial buildings throughout the country, with more than 10% of all lighting costs associated with residential homes.

Lighting for public spaces can also take a high toll. After all, some spaces are legally mandated to be lit the vast majority of the time, sometimes even for a full 24 hours out of the day. Such is the case for most parking garages, something that helps to promote not just ease of use, but overall safety. And while such things are very important indeed, the cost of lighting such spaces is pronounced, as too is the aforementioned environmental impact. Sadly, such a trend will only continue – and perhaps even worsen – if no steps are taken to counteract it.

For instance, LED lighting is proving just as promising as induction lighting, if not even more so. After all, the widespread use of LED lighting systems is estimated to be able to cut overall energy usage for the United States in half, something that certainly should not be underestimated. It has been found that, in comparison to convention incandescent lights, LED light bulb sare up to seven times more energy efficient, cutting energy use by as much as 80% from instance to instance.

And while LED lighting has been found to use only around 15% of the total energy needed by your typical halogen bulb, LED lighting is anything but weak and ineffectual. As a matter of fact, LED lighting is incredibly strong. According to the data that has been gathered on the subject, LED light bulbs actually have more than 80% (around 85%, to be just a bit more exact) of the output that halogen lights do. Therefore, using LED lighting (or even induction lighting, for that matter) provides the obvious choice. Fortunately, LED lighting is becoming more and more widespread all throughout the United States, a trend that will hopefully only continue and continue in the years that are ahead of us.

At the end of the day, lighting is a very important thing. Without lighting, the world would be a much different place indeed. But lighting is not always as energy friendly as it could be. Fortunately, induction lighting and LED lighting are changing this, slowly by surely here in the United States and the world.