Save Hundreds of Dollars With Easy DIY Projects

Save Hundreds of Dollars With Easy DIY Projects 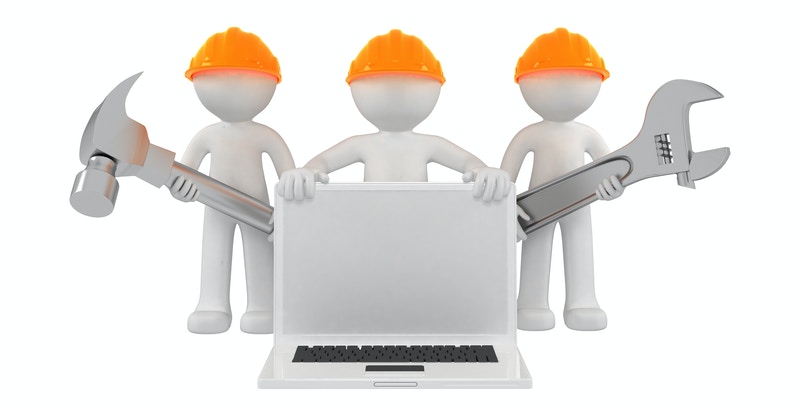 Although the concept of the American Dream varies from person to person and family to family, if there is one thing that is part of each of those dreams, it is home ownership. It is pretty safe to say that one would be hard pressed to find a single American who would choose to rent for his or her entire life than to own a home. In fact, people want to own their homes so badly that they are willing to pay 1000 dollars a month over 20 to 30 years to get it.

While owning a home is a significant part of attaining the so called American Dream, unless a homeowner makes enough money to purchase a brand new home, there is always the chance that their American Dream will quickly turn into the American Nightmare. This is especially true for excited first time home buyers who suddenly find themselves feeling like Tom Hanks in the Money Pit. No matter what they touch, or do not touch, seems to break.

This is the reason that homeowners with home improvement DIY ideas are always at an advantage. No matter what goes wrong it seems that some people have a knack for fixing things and are never short of cool DIY home ideas. So what is their secret? To be truthful, there are no secrets.

Although many homeowners who are skilled with DIY home improvement have been taught either formally or informally, the majority of them have no training whatsoever. What they do have is the willingness to learn and try new things. Most homeowners figure that trying their luck with a 20 dollar drain snake and bottle of Draino beats spending 400 dollars on a plumber to do a job they could do themselves. Still, half of all homeowners will call a plumber before they even try to fix a clog drain themselves!

When it comes to home improvement DIY, too many homeowners seem to think that they are not handy enough to do even the simplest repairs. But the truth is that nearly 80 percent of routine repairs can easily be done by someone with minimal, if any, home improvement experience. All they really have to do is go to a decent online video site, search for unclogging a drain, and they will get nearly 20,000 possible matches, several of which will have step by step instructions that will save them several hundred dollars.